Subaru Go Kart Engines are made by the same company that manufacturers SUBARU cars like the WRX & Forester all wheel drive performance motor cars.
The Subaru KX21 is based on the EX series of air-cooled, four stroke, OHC petrol engines made for general commercial & industrial use, the KX21 is designed to deliver the high power and performance required for go karting.
The Subaru KX21 engines uses a reconfigured combustion chamber to raise the compression ratio from to 10:1 the air intake system has been improved from the commercial engines design & the standard ignition timing changed to increase the power output for increased horsepower. The Subaru EX engines are used in rental & hire kart industries, the KX21 has been developed & modified as a go kart specific engine,The Subaru KX21 is a 4 stroke 211cc single cylinder engine that can be used at higher RPM delivers an increased power output at levels that general-purpose engines cannot match.
The KX21 is works over a large rpm range from just above idle through to around 5600rpm.
The KX21 Subaru go kart engine is targeted at all levels of karts from juniors through to adults SUBARU commercial & gokart engines earning a reputation for their quality, reliability and performance in both the industrial small engine market & karting. The introduction of the KX21 for go kart racers & the hire kart market a the Subaru overhead cam engine step towards meeting demands for performance engines across all industries.
The Subaru engine company quote the KX21 4 stroke kart engines power output at 9.2HP @ 5600rpm & weighs 15kg.

SUBARU KX21 ENGINE ACCEPTED BY THE AUSTRALIAN KARTING ASSOCIATION (AKA)
The Australian National Karting Council ANKC to to be confused with the AKA Australian Karting Association has now recognised the SUBARU KX21 karting engine as acceptable engine for recreational use. The KX21 has been developed as a kart-specific engine, featuring high RPM and power output at levels that general-purpose engines cannot match.
The KX21 combustion chamber is modified to raise the compression ratio to 10:1. plus the air intake system has been improved over the standard commercial air cleaner system and the ignition timing changed to increase horsepower output without compromising fuel economy or increasing exhaust emissions. The KX21 is able to run from low speed to the highest RPM of 5600rpm.

Why not dress up your Subaru or Robin KX or EX engine with a finned aluminum dress up kit available in powder coated, raw or polished finishes.. Subaru performance upgrade kits include curved intake manifolds to not only increase performance but reposition the carburettor away from the rear tyre. Looking for a reliable supplier of replacement parts for you 4 stroke over head cam Subaru engine,We would have one of the largest range of standard & replacement after market spare parts & performance components for small 4 stroke performance engines in Australia. We offer shipping to all areas including rural & remote areas with in Australia & offer shipping to international destinations including the USA,Canada,Spain,Germany,Finland & many other countries. 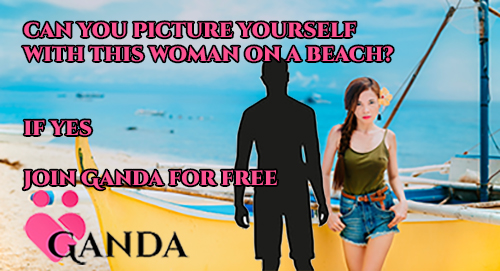